Janine Jembere is an artist based in Berlin/Germany. From 2005 until 2011, she studied Visual Communication and Media at Hochschule für bildende Künste Hamburg/Germany, and was a guest student at Addis Ababa University’s Alle School of Fine Arts and Design, Addis Ababa/Ethiopia, in 2008. Her works were on show at Haus der Kulturen der Welt, Berlin (2014); Duisburger Filmwoche, Duisburg/Germany (2012); Temps D’Images Lisbon/Portugal (2012); and Golden Pudel Club Hamburg (2012). Janine Jembere works in different constellations on performances and educational, video and sound projects. Her works revolve around sensuality and the body, mainly questioning concepts of representation/translatability, ableism, race, and gen­der. She is currently interested in embodied knowledge, sensual hierarchies, and the concept of dissonance as a tool to think and live within difference. Janine Jembere has been a fellow in the field of Time-Based Media at Akade­mie Schloss Solitude in 2016/2017.

Bodies and Mines – Open Source Hardware and the Question of Ownership 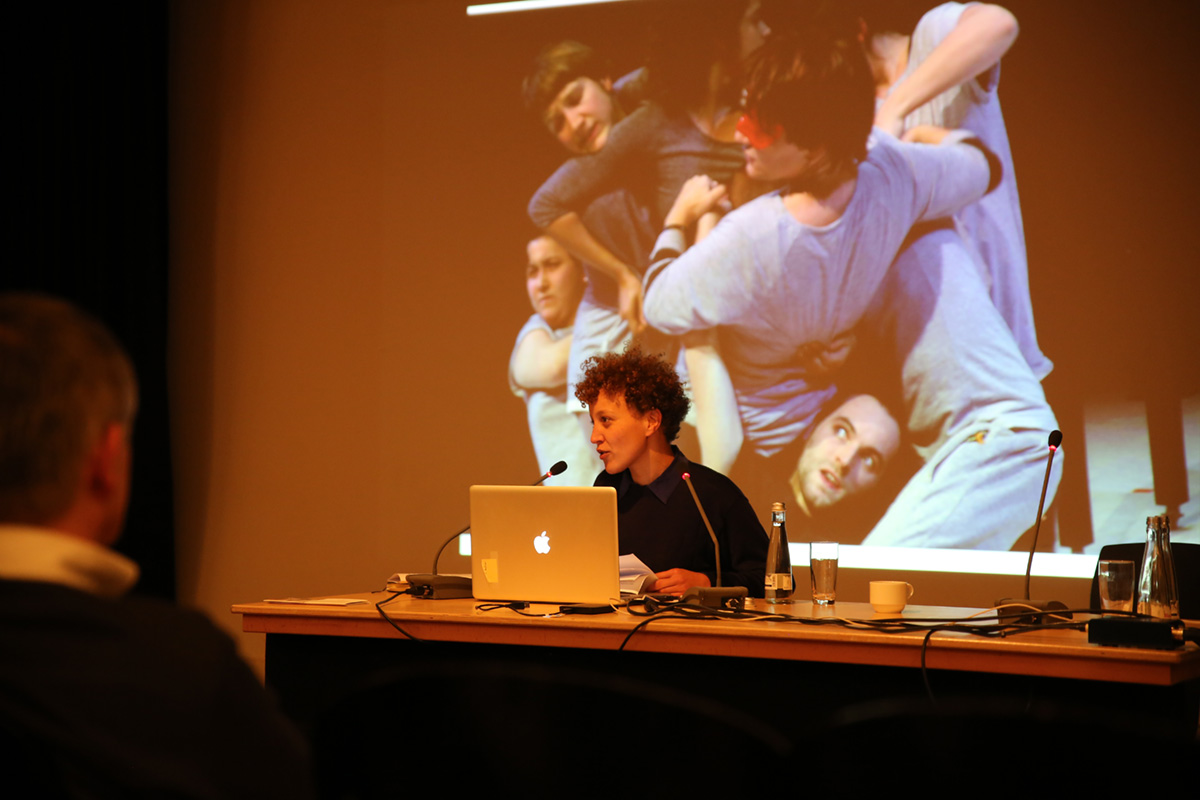