Galin Stoev works as an actor and theater director between Belgium, France, and Bulgaria. He has been the recipient of a number of international grants, including a residency at Akademie Schloss Solitude, Stuttgart/Germany in 2001/2002; the Soros Fellowship of the International Theatre Academy Ruhr, Bochum/Germany, for a directing course in 1999; British Council scholarships for Theatre Directing and Management in Sheffield/United Kingdom, postgraduate studies in London, the First European Directors’ School at the West Yorkshire Playhouse, Leeds/United Kingdom, where he worked with Peter Sellars and Robert Sturua; and a Royal National Theatre Grant for Seeding a Network – a practical exchange program of the Royal National Theatre, London. His latest projects include Le Jeu de l’amour et du hasard by Marivaux (2011), Douce Vengeance et autres sketches by Hanokh Levin (2008), and L’Illusion comique by Corneille (2008), all staged at La Comédie-Française, Paris/France. Stoev has been juror in the field of Performing Arts at Akademie Schloss Solitude from 2015 to 2017. 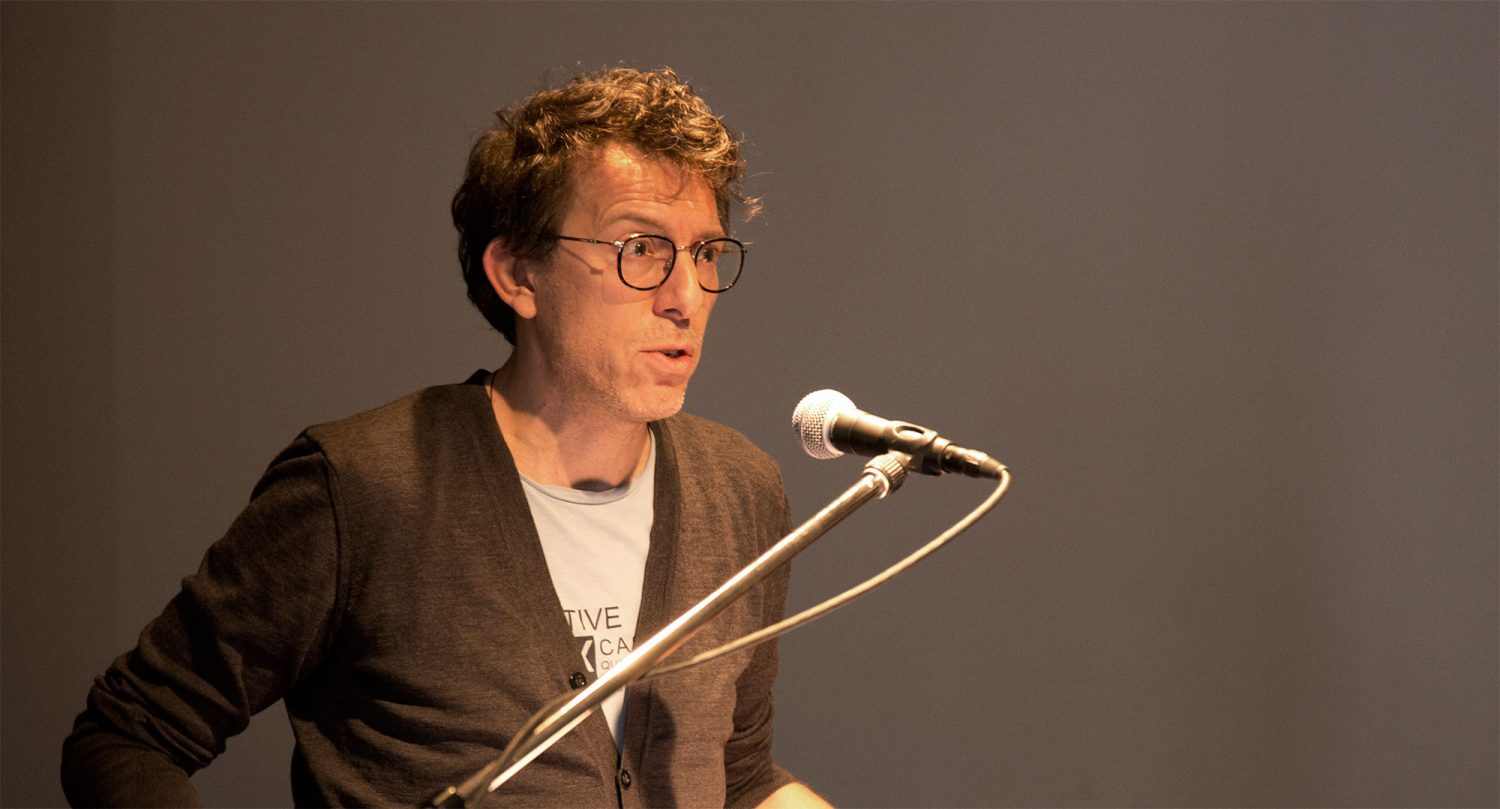