Sidney Corbett is a composer and Professor for Composition at the Mannheim University of Music and Performing Arts, Mannheim/Germany. He was born in Chicago in 1960, studied Music and Philosophy at the University of California, San Diego/USA, and continued his study of composition at Yale University, New Haven, CT/USA, where he earned his doctorate in 1989, and at the University of Fine Arts of Hamburg/Germany with György Ligeti. Corbett has been active primarily in Europe since 1985. His output includes works for the stage, orchestral compositions, instrumental chamber music, and a large amount of vocal music. His pieces have earned him numerous national and international awards as well as prizes and have been performed and broadcast worldwide. A particular emphasis in his recent work has been in the area of music theatre. His chamber opera X UND Y, which premiered at the Eclat Festival in Stuttgart/Germany in February 2002, the scenic work Paradiso after Dante for speaker and string quartet, which also premiered in Basel, Switzerland in 2002, the large-scale opera, NOACH, after an original libretto by Christoph Hein, which ran very successfully in the 2001/2002 season at the Bremen Opera, Bremen/Germany and his third opera, Keine Stille Außer Der Des Windes (No Silence But That of the Wind), after texts by Fernando Pessoa, which premiered in the Concordia Theatre Bremen in 2007, are all examples of this recent focus. The opera UBU, after Alfred Jarry with a libretto by Simone Home de Mello, premiered at the opera house in Gelsenkirchen/Germany in April 2012. His opera Das Große Heft, after the novel by Agota Kristof, premiered at the Osnabrück Opera, Osnabrück/Germany in March 2013. His most recent opera, Die Andere, after an original libretto by Christoph Hein, premiered at the Magdeburg Theater, Magdeburg/Germany in March 2016.

A further emphasis has been on vocal music. Cycles on poems by Christina Lavant, Barbara Köhler, Paul Klee, and others have emerged in recent years. Literary and theosophical subjects also inspire and inform his works. Yael, for solo violin and orchestra, draws upon the writings of Edmond Jabès and his Symphony No. 3, Breathing the Water, commissioned by the Staatskapelle Berlin, and employs texts by the Iraqi poet Amal Al-Jubouri and the late American poet Denise Levertov. Rasch, commissioned by the Tonhalle in Düsseldorf, employs texts by Roland Barthes. Corbett has also received commissions from the Berlin Philharmonic, MusikFabrik, West German Radio, Radio Symphony Orchestra Stuttgart, among many others.

Sidney Corbett is the guitarist of the band Vierte Heimat and also plays in a number of improvisation ensembles, with Mazen Kerbaj and Richie Beirach among others. CDs featuring Corbett’s music have been released by Cybele, CRI, Mode, Zeitklang, Ambitus, BIS, and Kreuzberg Records. In 2011, a CD with his music for violin was released by Blue Griffin records, performed by Sarah Plum. A portrait CD, The Longings, featuring chamber music performed by the Berlin Modern Art Ensemble, was released in 2014 by Edition Kopernikus, and his violin concerto Yael was released by Griffin Records, again with violinist Sarah Plum, in 2015. His works are published by Edition Nova Vita, Berlin, and distributed worldwide through CF Peters. Sidney Corbett is currently Professor for Composition at the Mannheim University of the Performing Arts. He lives with his wife and three children in Schwetzingen, Germany. 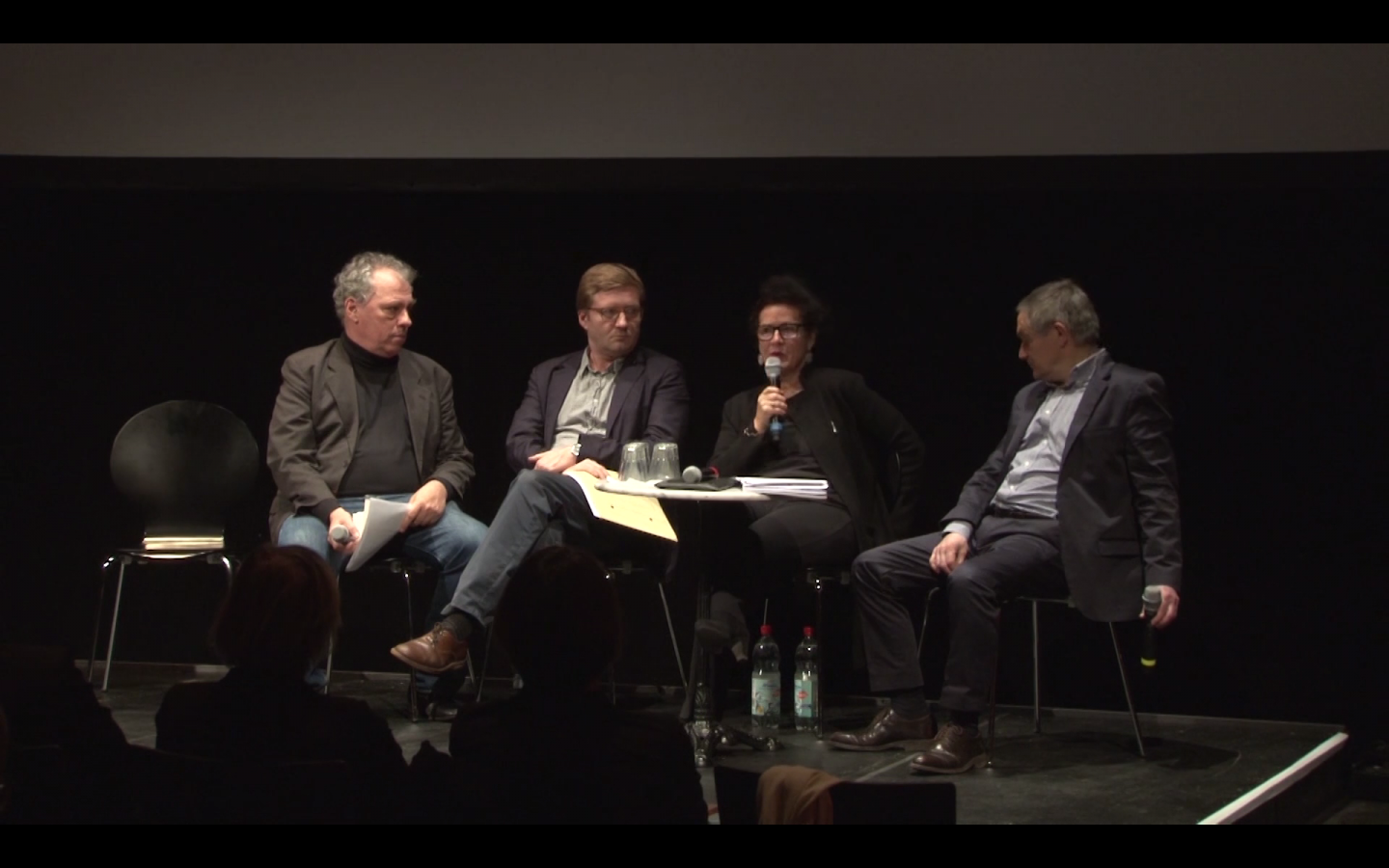