Kun Akaabir lives and works in Purwokerto/Indonesia. He is an anthropologist focusing on issues of culture and law in Indonesian Muslim communities. Kun studied Law for his bachelor’s degree at the Faculty of Shariah and Law of the Sunan Kalijaga State Islamic University, Yogyakarta/Indonesia, and Anthropology of Muslim Societies for his master’s studies at the Faculty of Humanities, Leiden University, Leiden/Netherlands. Some of his main interests include Muslim diaspora studies, postcolonialism, and Islam in the West. Currently, he is conducting research on the cultural reproductions among »local Muslim« communities in Java, concerning their endangered traditions in today’s globalizing world, and on how they have to deal with the politics of »religion« in Indonesia in order to preserve their particular Islamic teachings and practices and to negotiate their religious identities. Kun Akaabir has been a fellow in the field of Culture & Law at Akademie Schloss Solitude in 2016/2017.

The Use and Abuse of »Ownership:« Indonesia’s Response to the Notion of Authorship 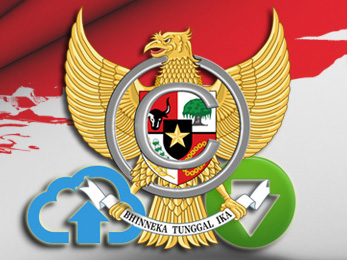