Seda Gürses is a Postdoctoral Research Associate at the Center for Informati­on Technology Policy (CITP) at Princeton University, Princeton, NJ/USA, and a FWO fellow at COSIC, KU Leuven in Belgium. Since September, she has also been working closely as a collaborator with the Brussels-based artist collective Cons­tant VZW. She works on privacy and requirements engineering, privacy enhan­cing technologies, and surveillance. Previously, she was a post-doctoral fellow at the Department of Media, Culture, and Communications at NYU Steinhardt, New York, NY/USA, and at the Information Law Institute at NYU School of Law, New York, where she was also part of the Intel Science and Technology Center for Social Computing. She completed her PhD at the Department of Computer Science at KU Leuven, where she was also a member of the CO­SIC Privacy and Identity Management Group at the Department of Electrical Engineering. Seda Gürses was a juror in the field of Exact Science at Akademie Schloss Solitude from 2013 to 2015.

Putting Together the Alltag after the Agile Turn 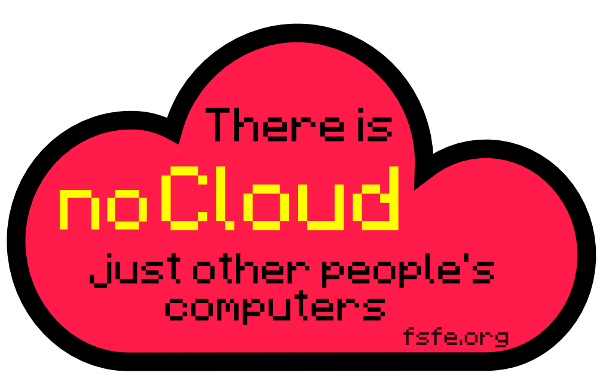