Rugilė Barzdžiukaitė works as a documentary filmmaker and performing artist in Vilnius/Lithuania. She completed her studies of cinematography and theater directing at the Lithuanian Academy of Music and Theatre, Vilnius, in 2006 and 2008; followed by a master’s degree in screen documentary at Goldsmiths, University of London, London/United Kingdom, in 2013. In her film and theater works she applies cross-disciplinary experience, avoiding direct synthesis of expressions, while exploring the tension between documentary and fiction. Barzdžiukaitė has been working on the creative documentary film Acid Forest. Her previous works in cinema include the experimental documentary K City (Russia, 2005) and a short fiction film Floating (Lithuania, 2006). Her theatrical directing debut was the performance Hippocampus (Lithuania, 2010). Her most recent collaborative work with Vaiva Grainytė and Lina Lapelytė, a contemporary opera for ten cashiers and piano called Have a Good Day! (Lithuania, 2011), is still touring extensively. Barzdžiukaitė was a fellow in the field of Performing Arts at Akademie Schloss Solitude in 2016. 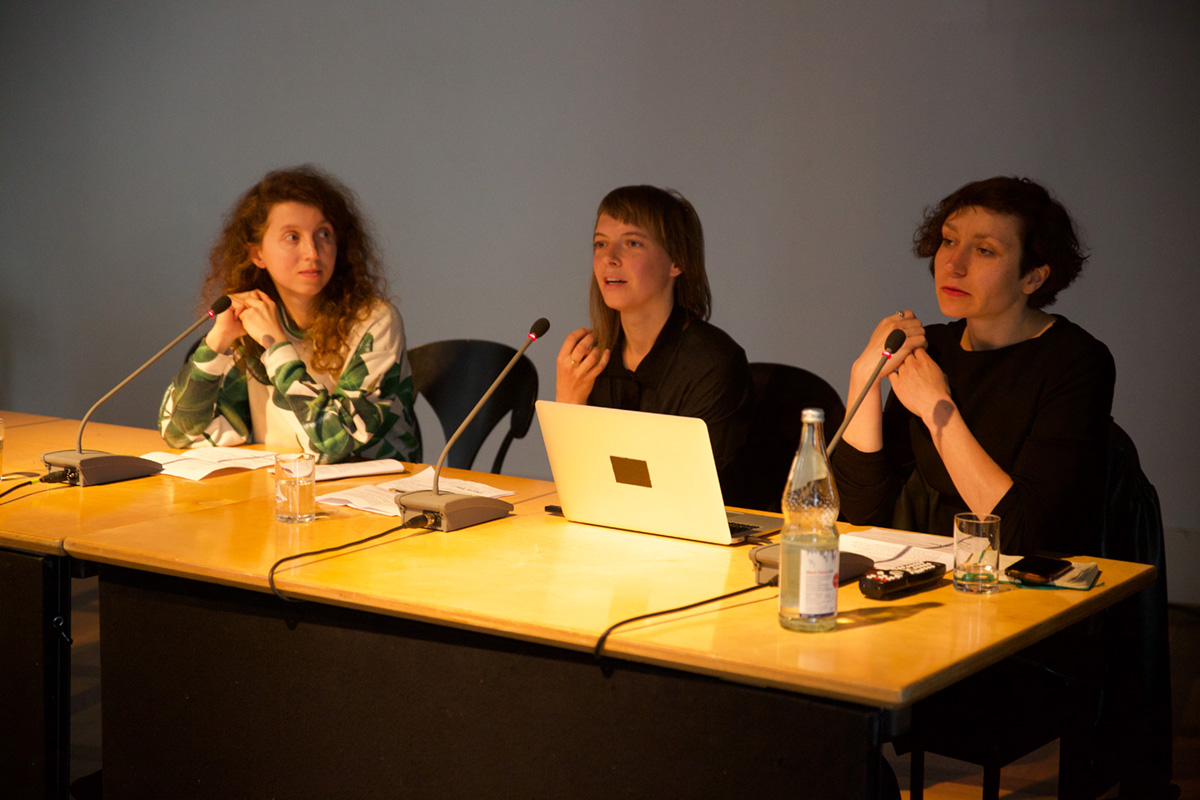