Cássio Diniz Santiago is a Brazilian performer, director, researcher, teacher, and dramaturg. He studied performing arts at the University of Campinas in São Paulo/Brazil between 1992 and 1996. Since 1989, he has been collaborating and performing with several theater, dance and performance groups in Brazil. He was founder and artistic director of the Zaum Performance Group from 2001 to 2006 and artistic director of the Ueinzz Theatre Company (2007–2011). Currently, he is working as resident professor of performance at the SP Drama School, São Paulo/Brazil, and professor of performance studies at São Paulo Museum of Modern Art since 2011. Cássio Diniz Santiago was fellow in the field of Economy/Economics at Akademie Schloss Solitude in 2015/2016. 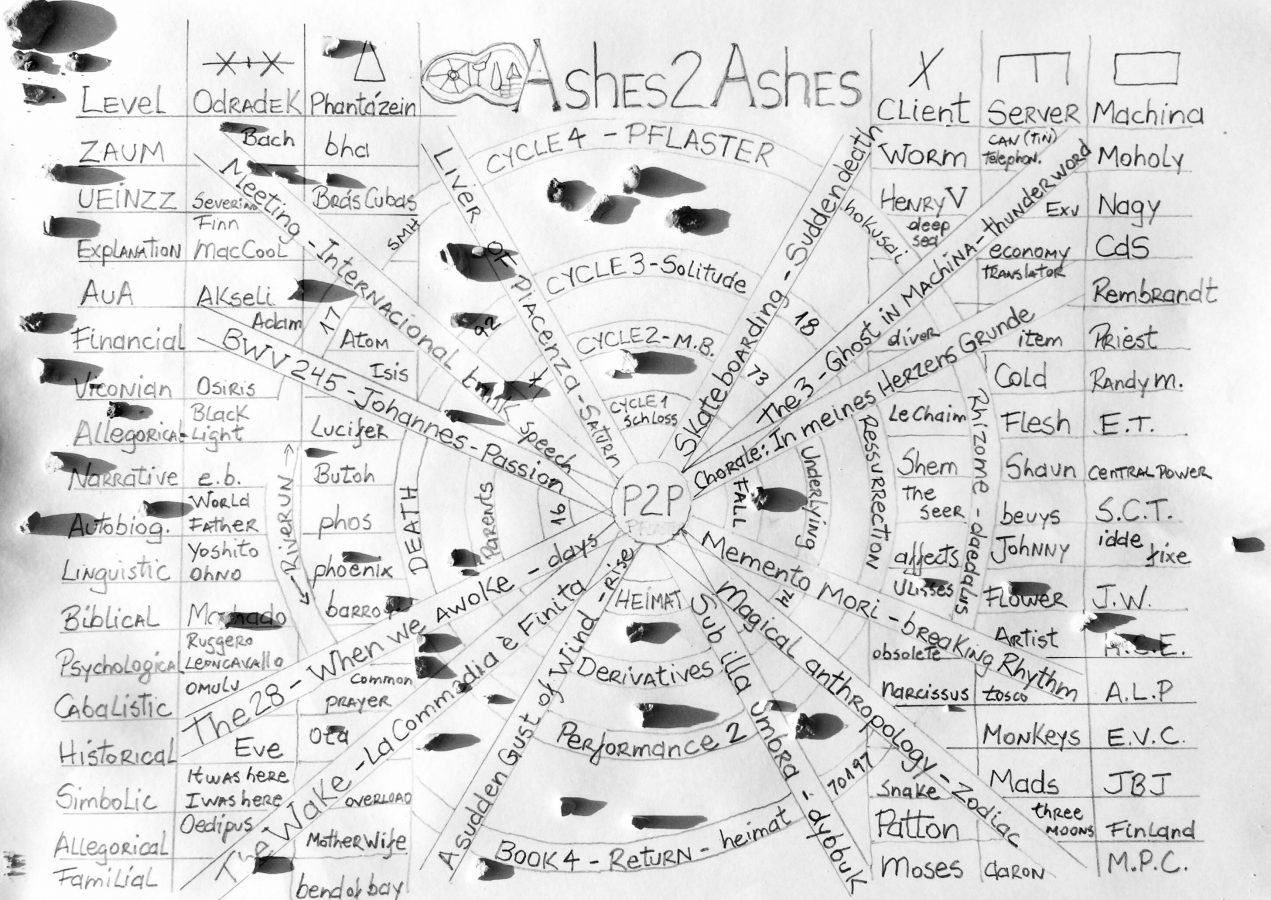