Chandrahas Choudhury is a novelist based in New Delhi/India. His first novel Arzee the Dwarf came out in 2009 and was published by HarperCollins in India, Deutscher Taschenbuch Verlag in Germany, Plataforma Prensa in Spain, and The New York Review of Books in the US. It was shortlisted for the Commonwealth Book Prize, selected by World Literature Today as one of »60 Essential Works of Modern Indian Literature in English.« Clouds (forthcoming) is his second novel. A chapter from it appeared last year on the website of Granta. Choudhury’s book reviews appear in the Wall Street Journal, The New York Times, and The Washington Post. His work on Indian politics has featured regularly for the last five years on Bloomberg View, from which site it is widely syndicated in other newspapers around the world. He is also the editor of a short introduction to the pleasures of Indian literature: India: A Traveler’s Literary Companion (2010). Chandrahas Choudhury is currently fellow in the field of Literature at Akademie Schloss Solitude.

Arzee the Dwarf: Creating a Character Through His Sense of Space 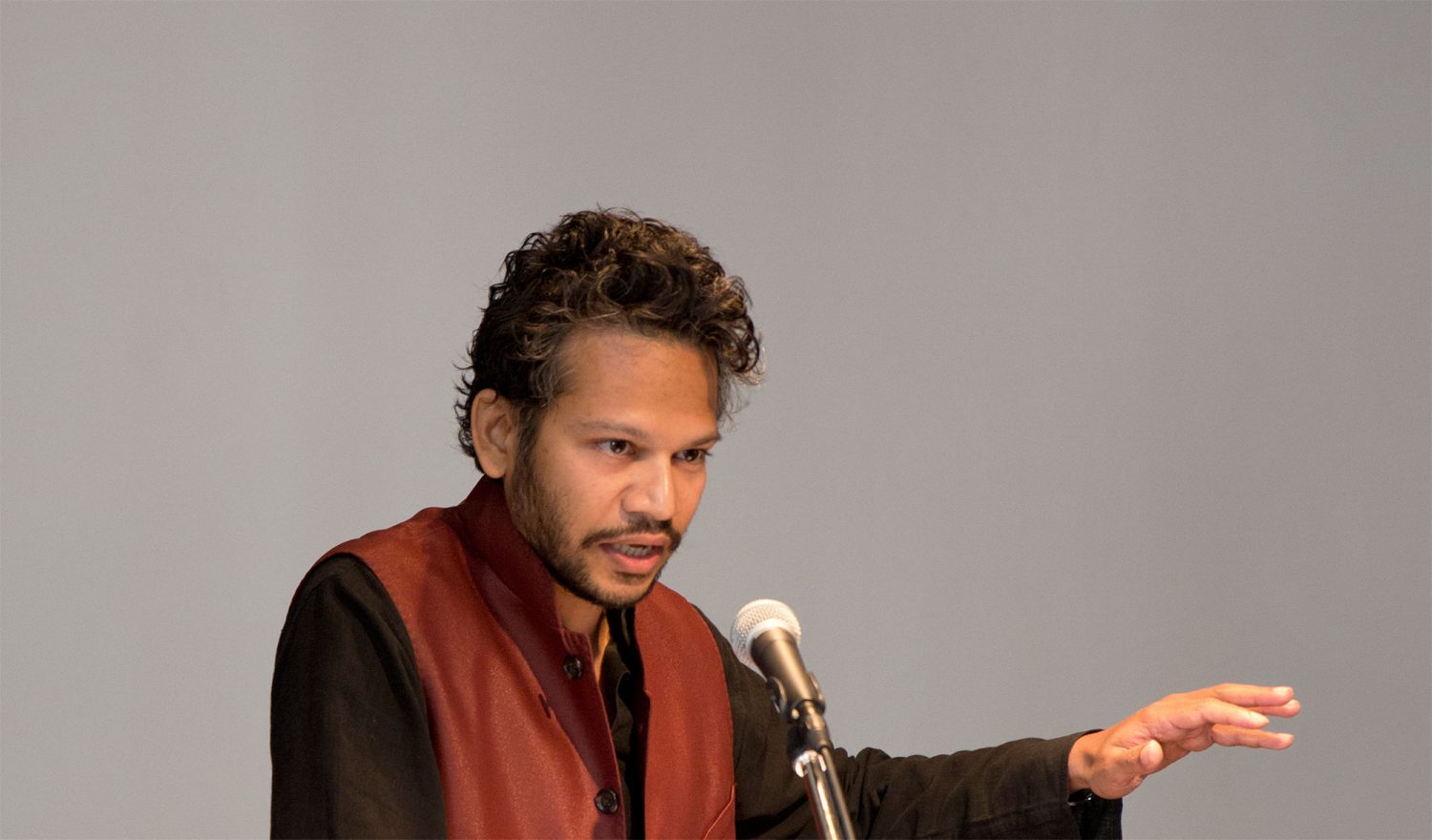