Martin Zeilinger is a new media researcher, practitioner, and curator based in London/United Kingdom. His interests include media art, digital practices of appropriation, political economies of digital culture, and creative computing. He holds a PhD from the University of Toronto/Canada and is a Lecturer in Me­dia Studies at Anglia Ruskin University, Cambridge/United Kingdom, as well as cocurator of the Vector New Media Art Festival, Toronto/Canada. With Rosemary J. Coombe and Darren Wershler, he coedited Dynamic Fair Dealing (University of Toronto Press 2014), and his critical and curatorial writings have appeared in books and journals including Sampling Media (Oxford University Press 2014), the journal Philosophy & Technology, and Computer Music Journal. In 2017, he has been organizing the international MoneyLab symposium, which focuses on the cultural and social impact of emerging financial technologies. Martin Zeilinger has been a fellow in the field of Culture & Law at Akademie Schloss Solitude in 2017. 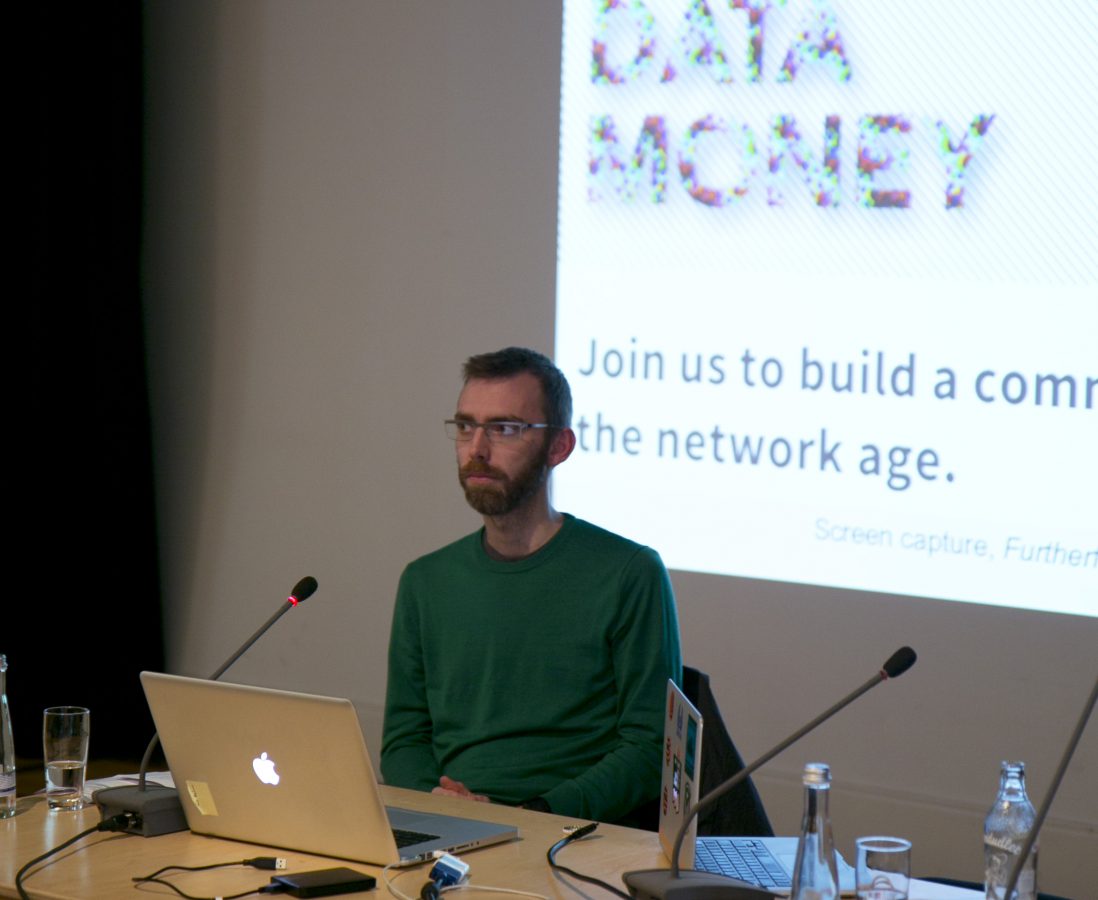