Biographies & the Production of Space 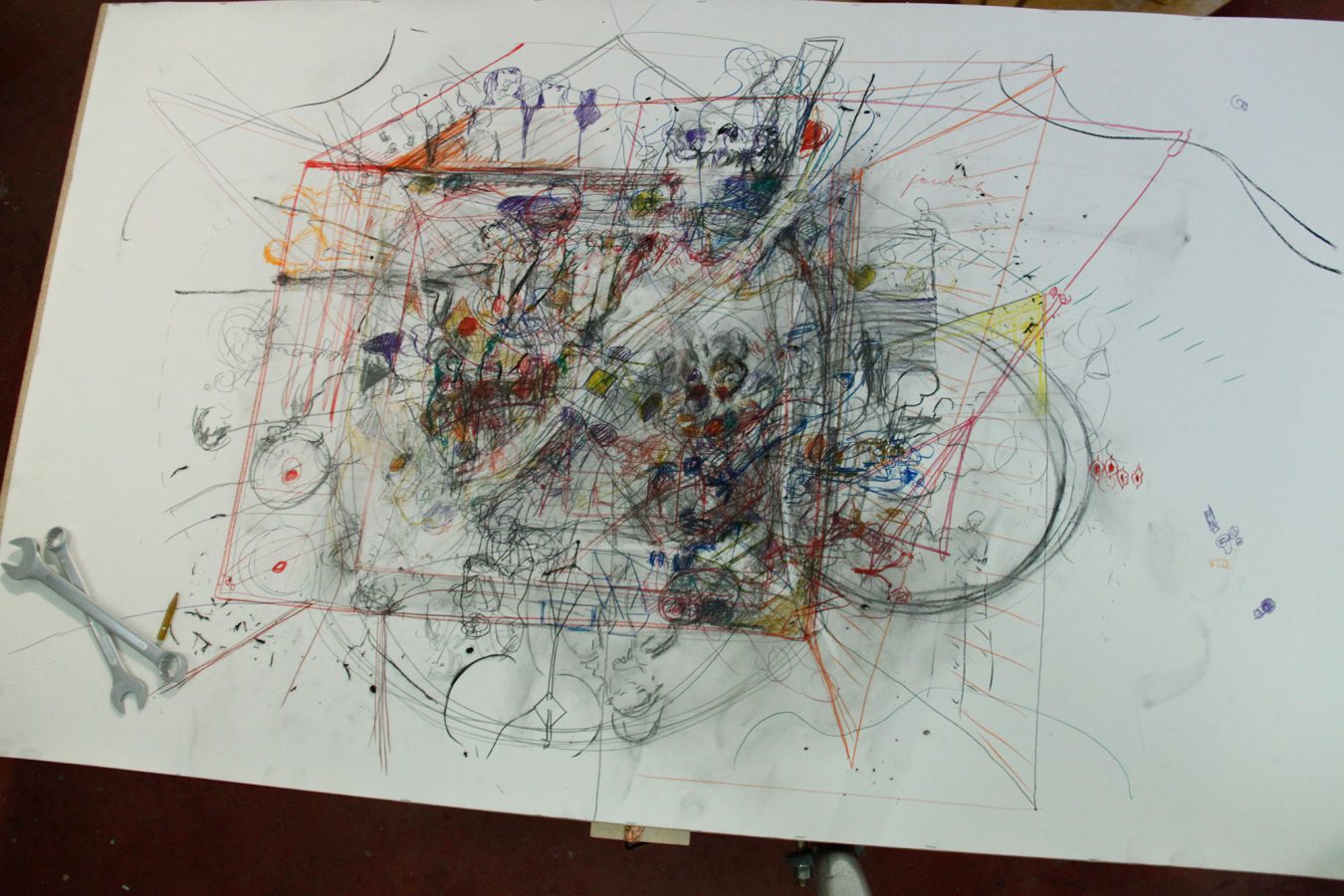 The central topic »Biographies & the Production of Space« assembles contributions that explore the complexity of what makes a place through the lives of people and objects that are part of these places – their structure, their composition, their occupation, and their journeys. In series of events held between 2016 and 2017, the notion of »biography« was proposed as a means to exploring the culture of spaces and the sciences of its production. Spaces were understood not simply as containers within which people live and work, but seen a product of human lives and the actions that take place in those spaces. What is the relationship between life and places, politics and spaces in the everyday lives of people and their societies, their objects and their stories?