Gavin Steingo completed his PhD in the anthropology of music at the University of Pennsylvania, Philadelphia, PA/USA in 2010. From 2010 to 2012, he was a postdoctoral research scholar (Mellon Fellow) at Columbia University in New York, NY/USA. He is currently an assistant professor of music at the University of Pittsburgh, Pittsburgh, PA/USA, where he teaches courses on African music, cultural theory, and sound studies. He has published articles in numerous edited collections and journals such as African Music, African Identities, Black Music Research Journal, Contemporary Music Review, Review of Disability Studies, The World of Music, and Cultural Critique (forthcoming). His book, Kwaito’s Promise: Music and the Aesthetics of Freedom in South Africa, is forthcoming in the University of Chicago Press (Chicago Studies in Ethnomusicology). In addition to his academic pursuits, he regularly consults with popular media outlets such as Afropop Worldwide and performance venues such as the Apollo Theater, Stuttgart/Germany; and Carnegie Hall, New York. He has received grants and fellowships from a range of agencies and institutions, including the Andrew W. Mellon Foundation, New York; the American Musicological Society, Brunswick, ME/USA; the Heyman Center for the Humanities at Columbia University, New York; National Gugak Center, Seoul/South Korea; Merck Pharmaceuticals, Darmstadt/Germany; and most recently, the Alzheimer’s Association. Steingo was a fellow in the field of Social Sciences at Akademie Schloss Solitude in 2016 and 2017. 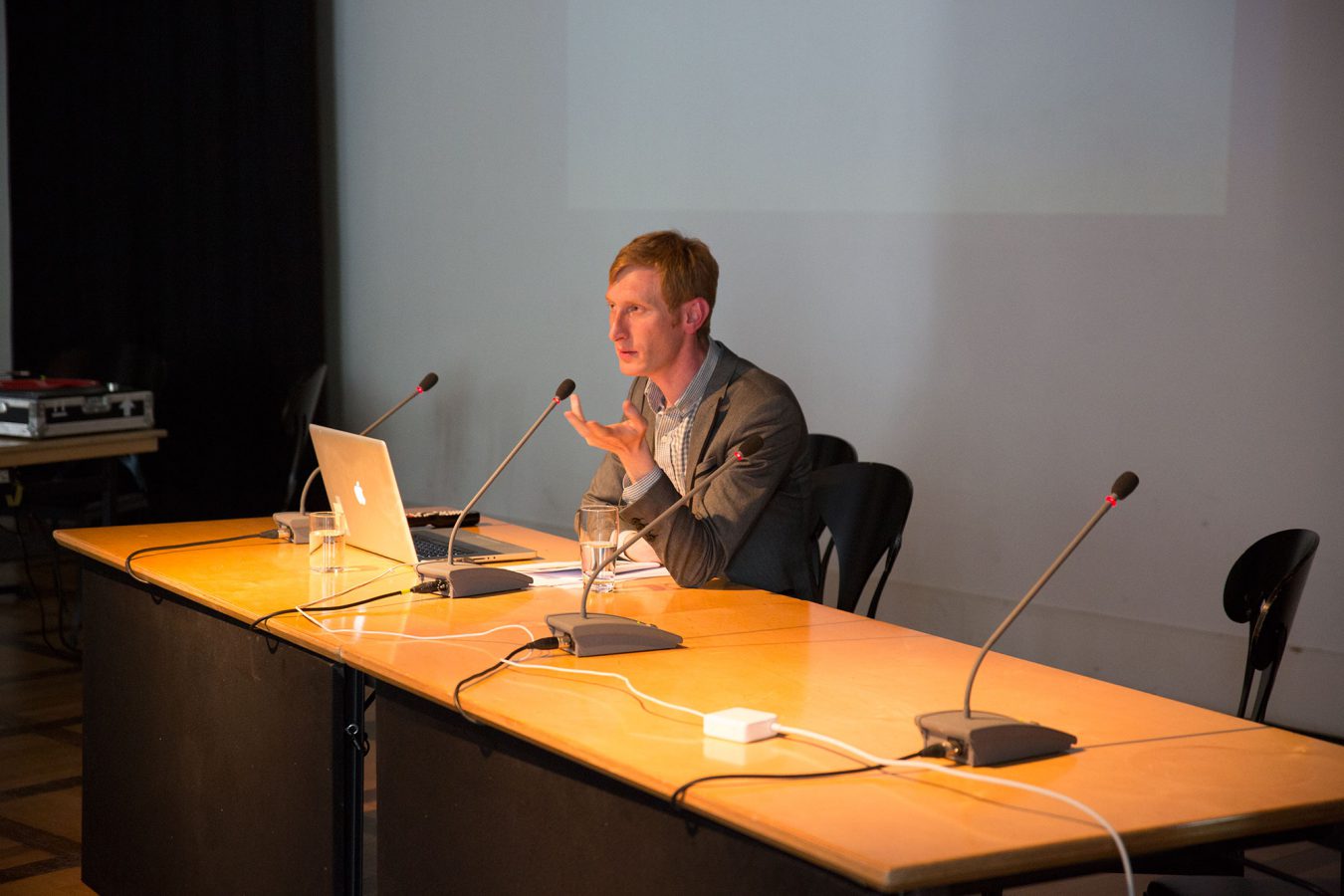