Leigha Dennis is an architectural designer, researcher, and educator based in New York, NY/USA. Her practice investigates the impact of digital technologies and network culture on architecture and the built environment. Working often with documentary forms, she designs environments, objects, and media. Dennis is an adjunct faculty member at Columbia University Graduate School of Architecture, Planning and Preservation, New York, where she was formerly co-director of the Architecture Online Lab. She received a master’s degree in architecture from Columbia University in the City of New York, New York, and a bachelor’s degree in architecture from the University of Michigan, Ann Arbor, MI/USA. From 2013 to 2014, she was the Muschenheim Fellow at the University of Michigan Taubman College, Ann Arbor. Her work has been published and exhibited at notable institutions including the New Museum, New York; The Museum of Modern Art, New York; the Museum of the City of New York; and Storefront for Art and Architecture, New York. She is also co-director of the Network Architecture Lab, New York, an experimental think tank, and frequently works with the design studio 2×4, New York. Dennis was a fellow in the field of Architecture at Akademie Schloss Solitude in 2016. 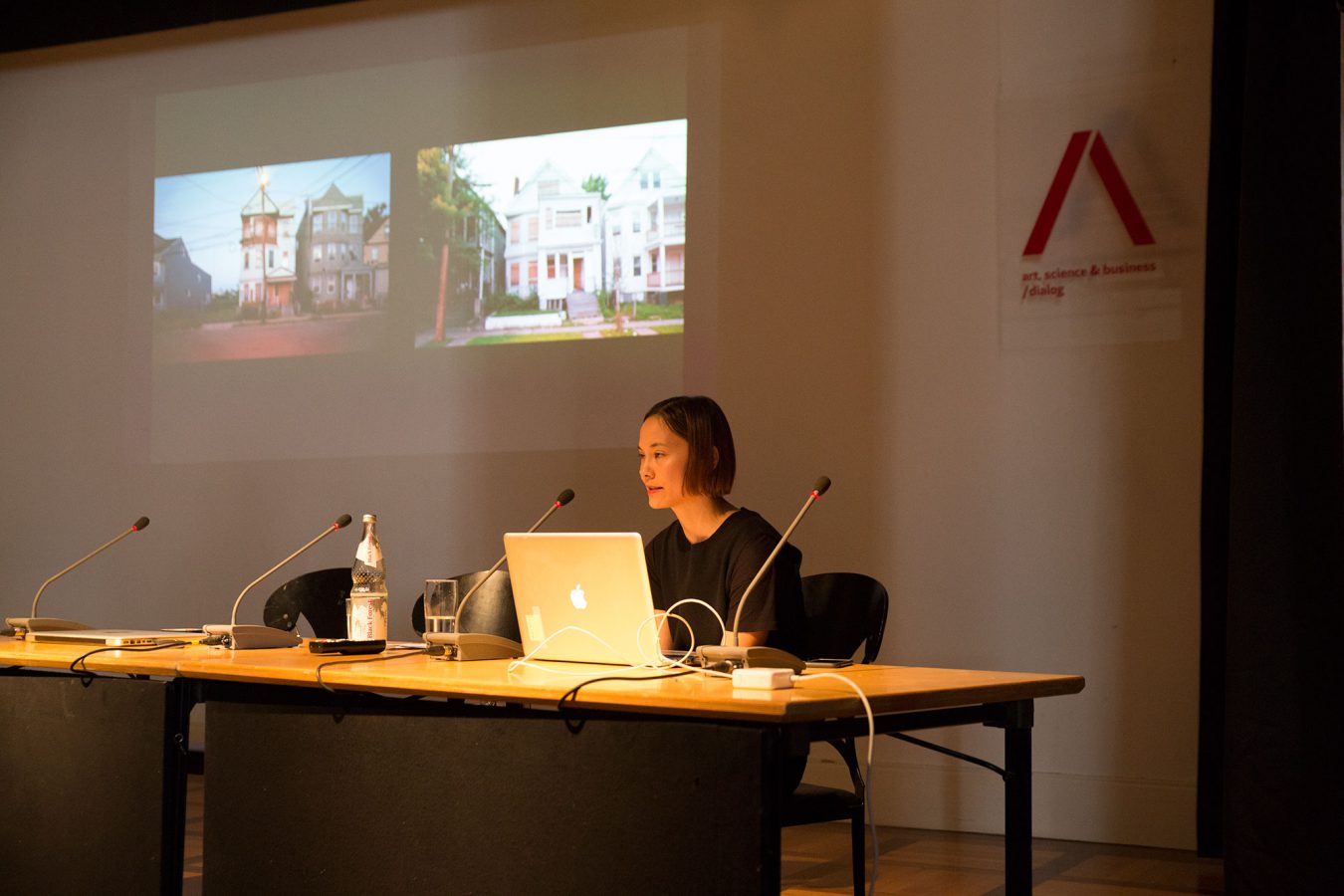