Michel Bauwens currently lives in Chiang Mai/Thailand. He is the founder and director of the P2P Foundation and works in collaboration with a global group of researchers in the exploration of peer production, governance, and property. Michel Bauwens is Research Director of CommonsTransition.org, a platform for policy development aimed toward a society of the commons that would enable a more egalitarian, just, and environmentally stable world. He is a founding member of the Commons Strategies Group, together with Silke Helfrich and David Bollier, who have organized major global conferences on the commons. His recent book Save the World – Towards a Post Capitalist Society with P2P is based on a series of interviews with Jean Lievens. Originally published in Dutch in 2014, it has since been translated and published in French with an English-language publication expected in the near future. Michel Bauwens is coauthor with Vasilis Kostakis of Network Society and Future Scenarios for a Collaborative Economy published by Palgrave Pivot in 2014 (p2pfoundation.net).

Abandoning Strategies of Artificial Scarcity: Is it Possible to Create Revenues from the Commons? 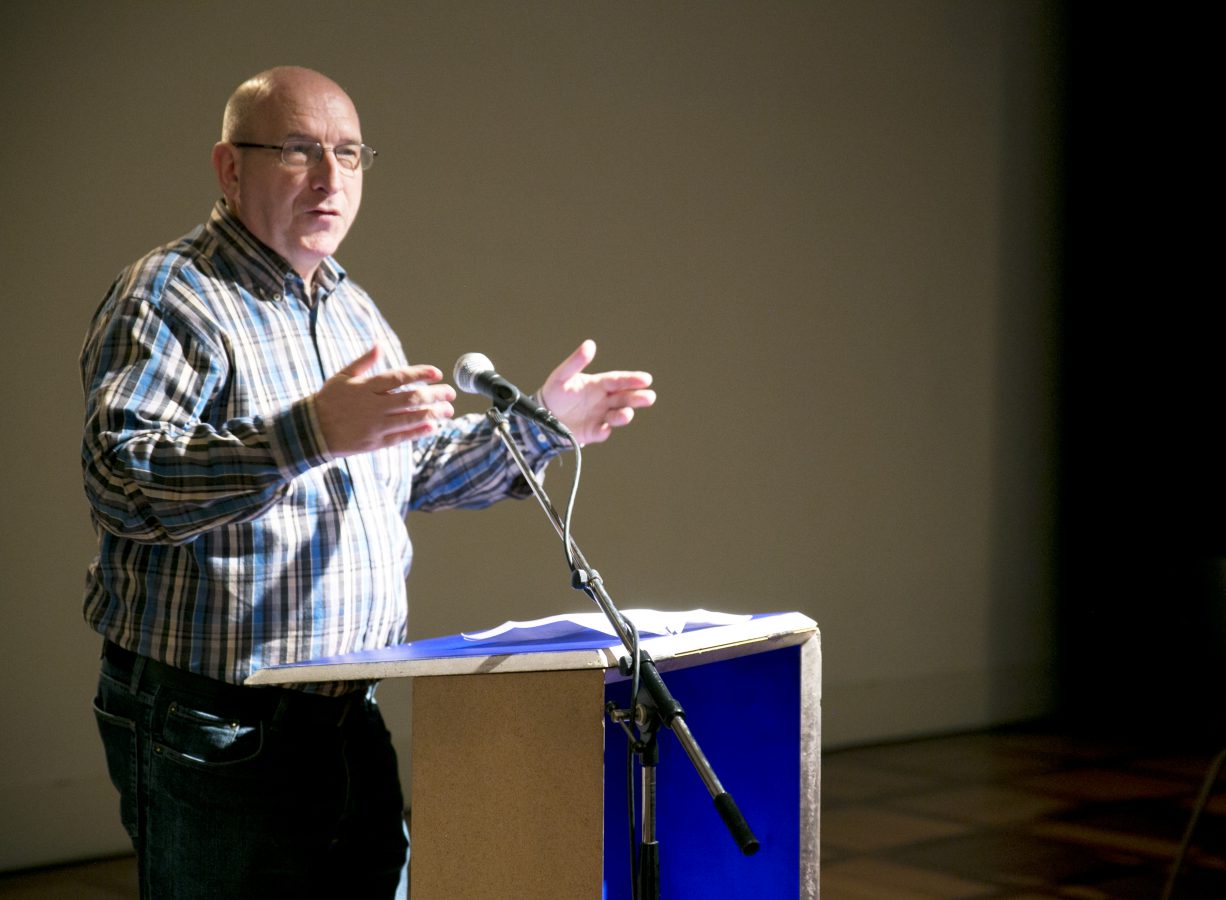