Dima Hourani is an artist based in Ramallah/Palestine. She gained her bachelor’s degree in fine arts from the International Academy of Art Palestine, Ramallah in 2011, and her master’s degree in fine arts from the Oslo National Academy of the Arts, Norway. As a visual artist she focuses on repeating and re-interpreting narratives and collective memories within a specific commu­nity. This is in order to present alternative readings of individuals within the political, social, and cultural contexts, specifically concerning cultural hybrids, propaganda, cultural differences, and national heritage. Through using various media, she examines the mainstream meaning of approved and well-known symbols to create alternative interpretations. She uses visual language to ex­amine the effect of human experience in existing reality. Through this artistic process, she aims to propose an alternative to the mainstream meaning of these symbols. Dima Hourani has been a fellow in the field of Visual Arts at Akademie Schloss Solitude in 2016/2017.

Artistic Practice between the Right of Speech and the Copyright 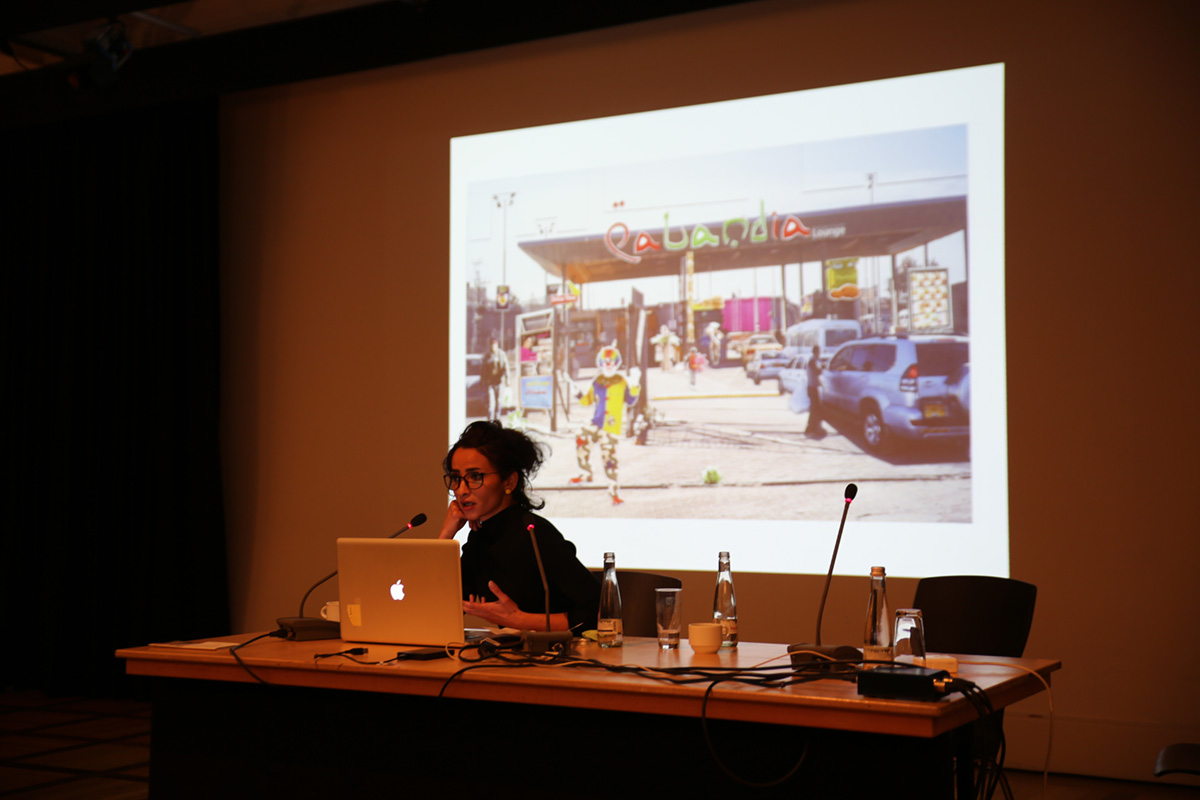