Tomislav Medak’s interests are in contemporary political philosophy, media theory, and aesthetics. Together with his colleagues, he coordinates the theory and publishing program of the Multimedia Institute/MAMA, Zagreb/Croatia. He is a free software and free culture advocate, the project lead of the Croatian Creative Commons team, and the digital librarian for the Public Library project. He is a supporter of the urban activist initiative Right to the City Zagreb. In parallel, he works with the Zagreb-based theater collective BADco. Tomislav Medak was a fellow in Performing Arts at Akademie Schloss Solitude in 2015.

The Deaths and the Survivals of the Author 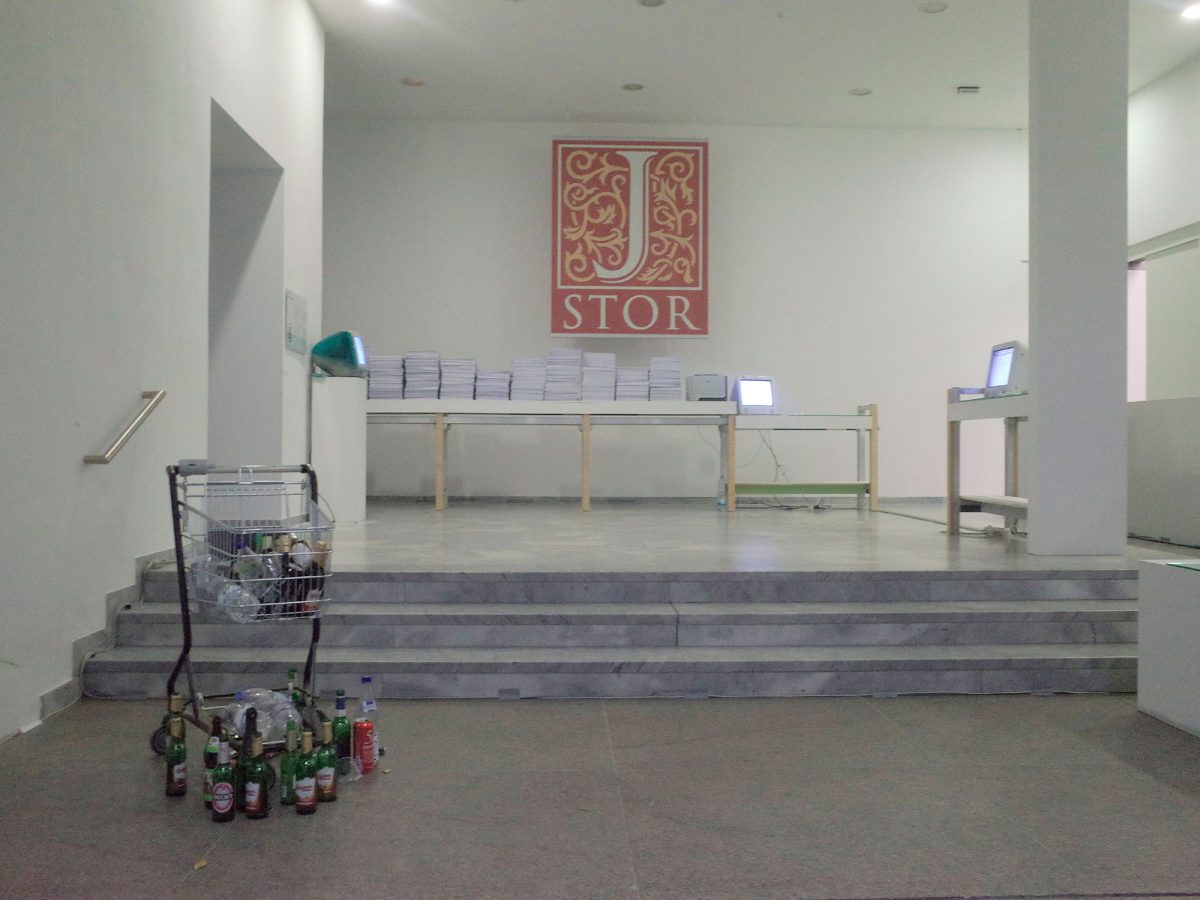