Chris Kondek is a video artist and director, whose works for the stage have made their mark on contemporary theater aesthetics since his collaboration with the New York Wooster Group. Together with Stefan Pucher, Meg Stuart, Laurie Anderson, Jossi Wieler, Sebastian Baumgarten, and others, he has established the video medium as an equal participant in the stage event with its own theatrical code, along with its discourse on perception, reality and imagination, presence and absence

What Happens to Experience in a Digital Space? 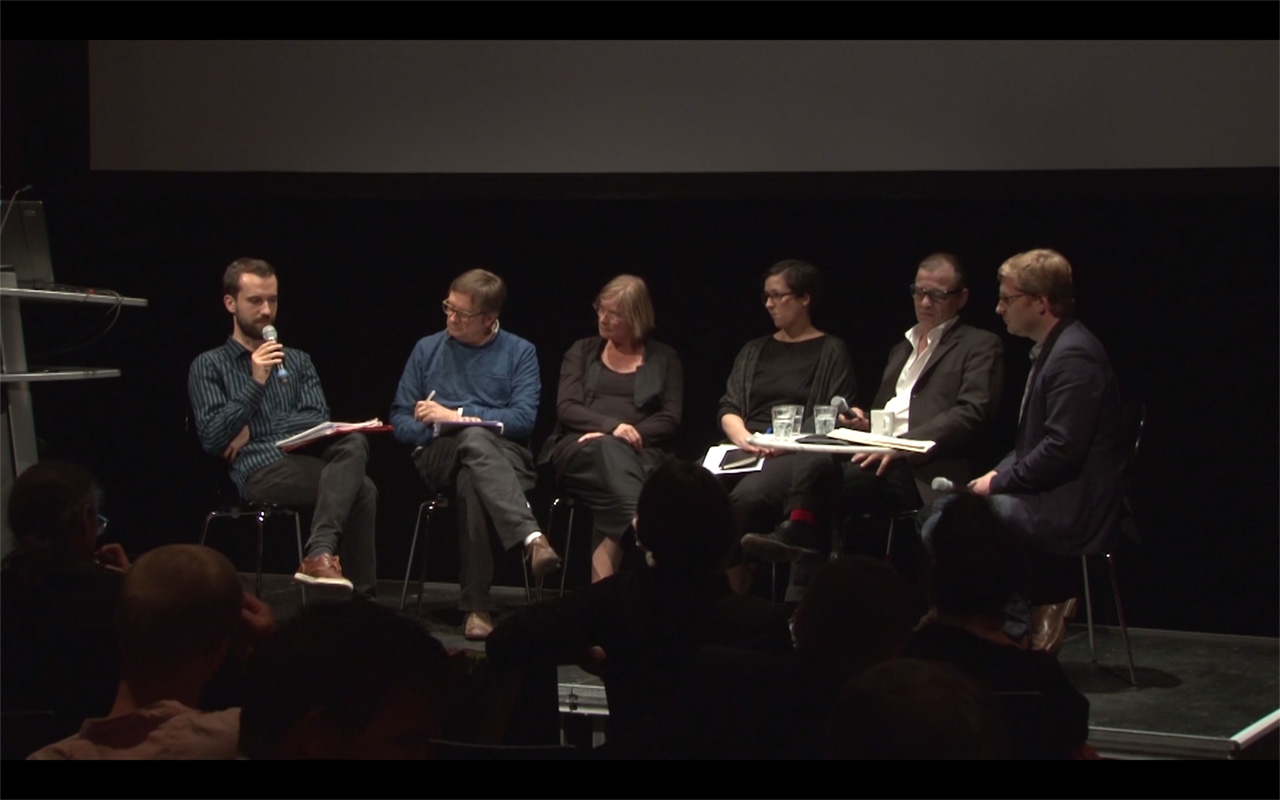