Bilal Tanweer is a writer and translator based in Lahore/Pakistan. He is the author of The Scatter Here Is Too Great, which was published in 2013 by Random House India. In 2014, it was published in the United Kingdom by Jonathan Cape, in the USA by HarperCollins, and in France by Éditions Stock. It won the Shakti Bhatt First Book Prize (2014) and was shortlisted for the DSC Prize for South Asian Literature and The Chautauqua Prize (2015). It was published in Germany as Die Welt hört nicht auf by Hanser in March 2016. His translation of Muhammad Khalid Akhtar’s novels and short stories Love in Chakiwara (And Other Misadventures) is forthcoming from Picador India in November 2016. Tanweer was a fellow in the field of Literature at Akademie Schloss Solitude in 2015/2016.

Intimate Strangers: Balcony Love in Karachi, Then and Now 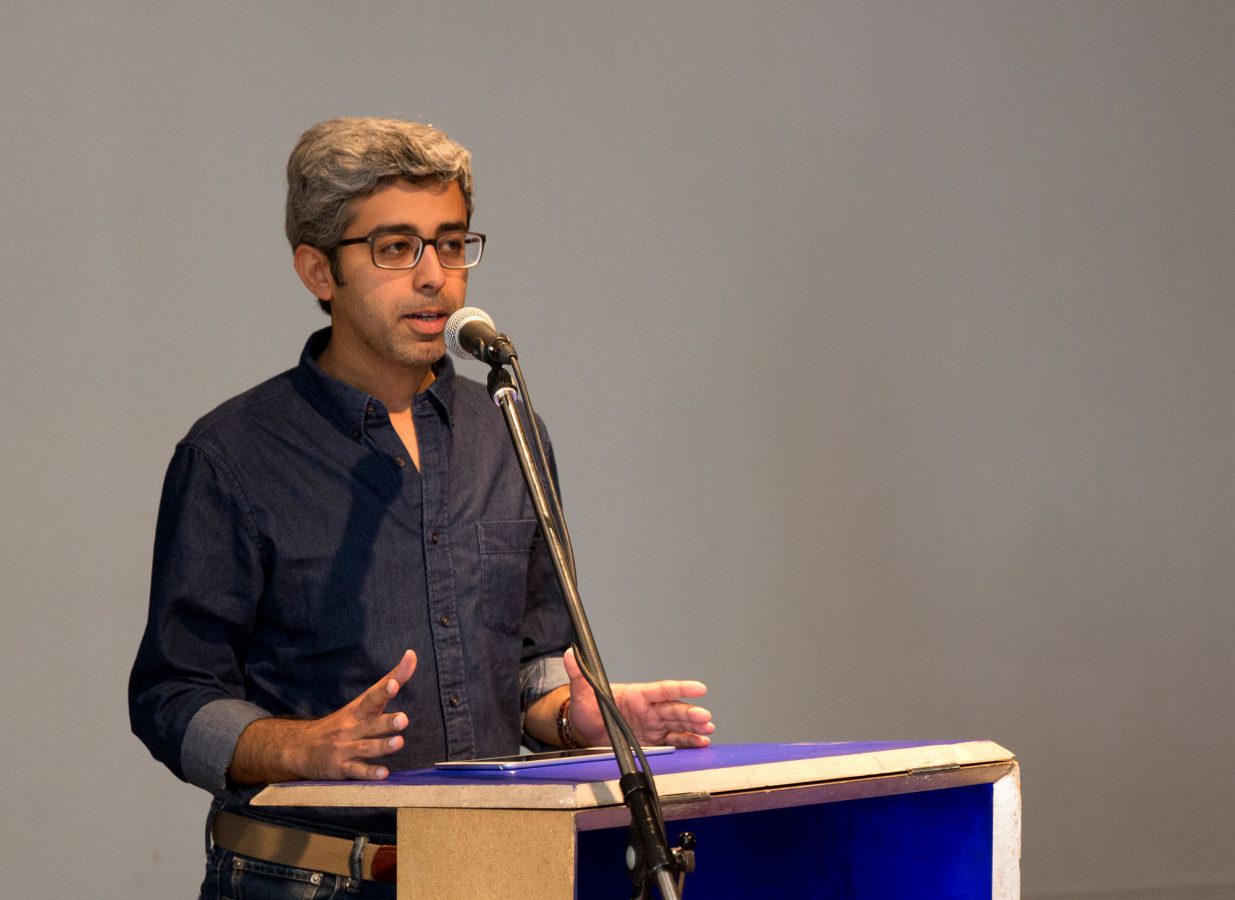