Steven Walter is a cellist and Artistic Director of PODIUM Festival, Esslingen/Germany. He is active throughout Europe as a musician, curator, and music entrepreneur. He studied cello at the Barratt-Due Institute of Music, Oslo/Norway and the University of Music Detmold/Germany. He regularly performs chamber music as a festival guest at home and abroad. Walter is the initiator, artistic director, and general manager of PODIUM Esslingen, distinguished with the ECHO Klassik, Red Dot Award, and Kulturmarken Award among others for its many innovations in the fields of concert design, public education, and communication. He was nominated for Cultural Manager 2011 in recognition of his work in music, and was declared Newcomer of the Year by the Federal State of Baden-Württemberg at the Funkenflug Awards in 2015.

Music for the Eyes The PODIUM Festival in Esslingen: Chamber Concert or Digital Event? 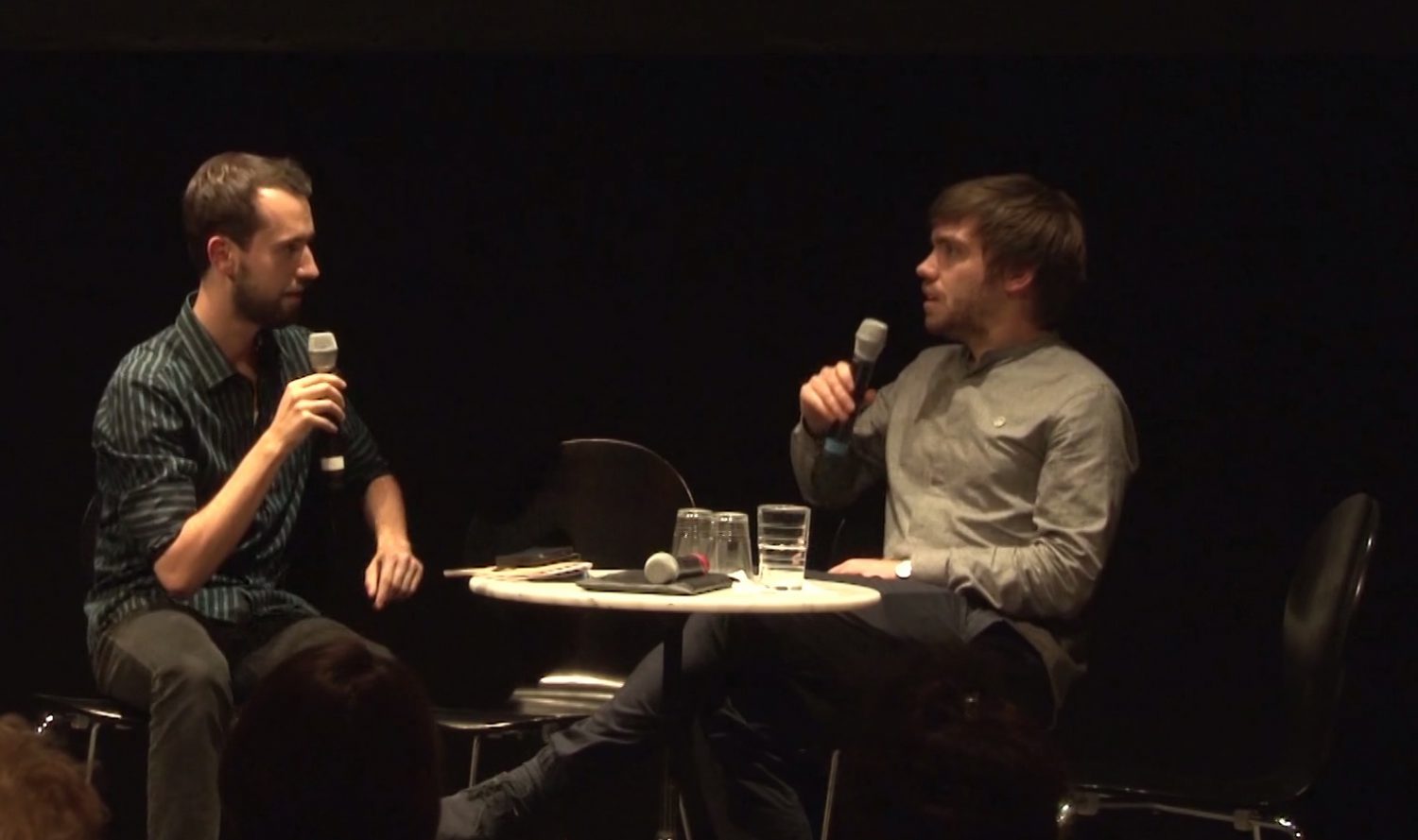